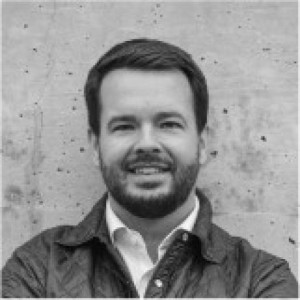 Ironspring is excited to announce we’ve expanded the team by bringing on our new investment associate, Natan Reddy. We had hundreds of applications come in as we launched the search this summer, and as you’ll read in Natan’s story below, he was the perfect fit!

Growing up in the heart of Silicon Valley, Natan was exposed to entrepreneurship and technology at a young age through his family. While earning his bachelor’s degree at the University of California, Berkeley, he had his first hands-on experience in the startup world. There, Natan led a student-run team of consultants to assist in the international expansion of a venture-backed renewable energy startup in the industrial sector. He gained an understanding of how a small startup, with a committed team, could have a global impact.

Post-graduation, Natan valued dozens of technology companies and venture capital funds at global tax firm, Andersen, in their San Francisco headquarters. During his time at Andersen he built a strong technical foundation by analyzing startups and venture from a financial perspective.

Moving from San Francisco to New York City in 2017, Natan joined CB Insights’ Intelligence Team to research emerging technology trends right as the company was rocketing up to become a household name both in the venture ecosystem and in the corporate innovation ranks. As an analyst, he developed a deep interest in supply chain and logistics innovation with a genuine appreciation for the impact it can have on international trade and the world economy. Consequently, Natan was instrumental in establishing CB Insights’ coverage of supply chain and logistics technology that spans many of our current Ironspring industrial sectors of focus. During his 3+ years at the company, Natan published 100+ briefs and reports on emerging technologies and advised many Fortune 500 players. His research, presentations and thoughts have been cited in The Wall Street Journal, Financial Times, L.A. Times, Forbes, NBC, Yahoo Finance, TechCrunch, and more. In addition, Natan was named a LinkedIn Top Voice in Venture Capital & Entrepreneurship.

Critical to career a in venture capital, Natan has also demonstrated the extra-effort, off-hours initiative to build early-stage communities and networks. He played an active role in building the New York City startup ecosystem acting as an organizer for The New York Supply Chain Meetup and has has been an invited speaker at a number of industry panels and conferences. Through these experiences, he has very quickly in his career built a robust network of startup founders, investors, and operators worldwide.

As part of the Ironspring investment team, we look forward to him having the opportunity to leverage his professional background, coast-to-coast network, and passion for supply chain and industrial innovation to support our founders and meet with new, promising early-stage startups with the potential for real-world impact. Please help us in welcoming Natan!

Reach out to Natan on LinkedIn here or Twitter @Natan_Reddy

BACK TO NEWS
PrevPrevious
NextNext 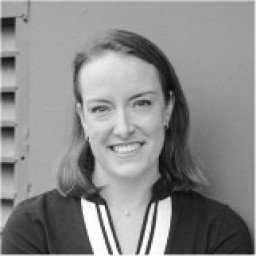 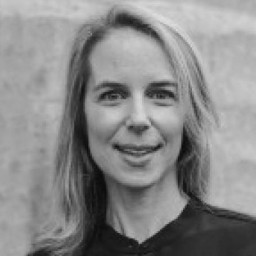 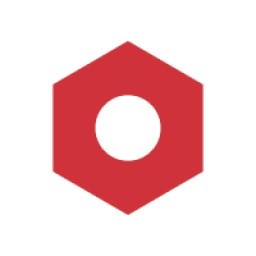